Demon's Souls - remake's OUT - mindful of the spoilers, please! 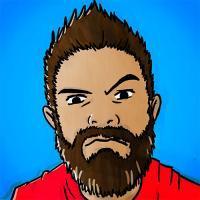